Kill Your Darlings: How to Ensure you don’t choke innovation for customer success 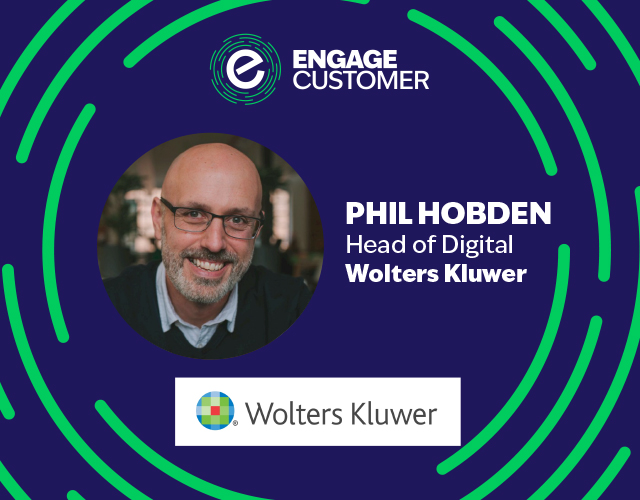 Don’t be scared to cut your losses if it’s blatantly obvious your most precious idea is heading towards failure. This is the message from Phil Hobden, head of digital sales at Wolters Kluwer Tax & Accounting UK.

Let me take you back to the year 2000. It was a time when Craig David dominated the charts with an earworm describing how he filled up his seven-day week.
There had been fears the world would end with Y2K, commonly known as the millennium bug, which was predicted to crash computer operating systems as the clock ticked over from December 31st, 1999 into the new century. But it didn’t happen.

Euro 2000 didn't go as planned – as usual. We finally beat Germany but lost to Portugal and Romania, and an unknown builder from Merseyside called Craig Phillips won a new show called Big Brother.

It was also the year I purchased my first ever Apple Mac computer. And it was almost my last. It was the much-heralded Power Mac G4 Cube. It was gorgeous, the polar opposite of a typically boring tower PC unit which populated offices and homes up and down the country.
It was a seemingly levitating square of computer, as well as art, clad in a single piece of plastic that almost magically sucked in your CD-Roms. Launched with much fanfare, it remains today one of Apple’s most debated designs. Adored by fans but, as usual for Apple, criticised for being more design than substance and power.

But I didn't care. As a 22-year-old, I viewed this as the ultimate computer peacocking – and I had to have one. The small issue, however, was that being an Apple product it was going to cost me a shade under £3,000. But I saw this as an investment? Perhaps even a piece of art.

It was, in fact, a total waste of money. My prized Mac G4 cube did little more than become a machine for playing SimCity, karaoke songs with my flatmates, and mundane tasks such as checking emails. In my opinion, the old Mac OS was a dog which struggled to run a lot of the software I had used on my old PC. But ‘hey’ it looked the part!

Within a year, I ended up selling the whole system – and for a whole lot less than I’d paid for it. As a result, I vowed never to go back to Apple again. And I didn’t, until the iPhone came along and that , for me at least, changed everything
This month marks the 22nd anniversary of that ill-fated computer. It also marks the 19th anniversary of Apple boss Steve Jobs killing it. Even today, the G4 Cube is still an intoxicatingly beautiful computer.

I always assumed it was a big hit for Apple but, in truth, the G4 Cube was a huge flop. It sold just 29,000 units between October and December 2000, compared to over 300,000 Macs during that same period. In the very next quarter, sales fell to 12,000 and it was later discarded for good.
Steve Jobs adored it. It was everything he wanted a personal computer from Apple to look like. However, when he realised it was a failure, he didn’t hesitate to move on, killing the whole production line. Millions invested. Millions lost.

Famous Cornish writer Sir Arthur Quiller-Couch once remarked: “Never be afraid to kill your darlings.” And there’s a huge lesson here for everyone. You may have invested time, effort, emotion and money into a product, service or tool. You may love it dearly but if it doesn't connect with your market, if it’s not adding value or if it’s holding you back then killing it may be the best way forward.

Let’s be honest we’ve ALL as leaders in the tech industry been sucked in by a good product demo. I remember when, at a former business, I purchased transcription software for our customer success and support team. The idea was simple – we can collate the transcriptions, look for trends, themes, common challenges and utilise this to enhance how we understood (and then better support) our customers. We spent £1000’s to train, integrate and set up the software with our tools. But quickly we learnt that the software was flawed. It just didn’t work. Or at least not as well as we needed. We could have stuck with it. Maybe it would work down the line. At least that way I could save face.

But I didn’t. When I realised it wasn’t going to deliver the results we wanted we stooped using it and went to a (much more successful) plan B. The software just wasn’t moving the needle.

Of course it’s always tough call (even with a smaller purchase like software or tools) but it’s a trait that makes leaders like Jobs truly unique. He had the insight and knowledge to understand when to cut his losses. He knew when to walk away and move on to something new. Evaluate what went wrong, learn from it and don’t make the same mistakes again.

In fintech we often talk about “Failing fast, learn quick” and this was true for Apple, true for me and truth for those in business where they really put their customers at the centre of what they do.

As it happens, despite once thinking I should leave Apple well alone, my entire household runs off Apple devices nowadays. I often joke that I feel like a brand ambassador every time I leave the house. The product may have failed but the brand went from strength to strength as it freed up resources to other and ultimately more successful products (the Ipod would follow less than a year later).

To sum it up: you may love the idea, but if the product, system, process or tool doesn’t serve its purpose or move the needle for your customers then kill it. You next idea may well be the ipod (450million units sold globally over 20 years and changed the way music was consumed for ever).

Looking for speaker and sponsor opportunities? 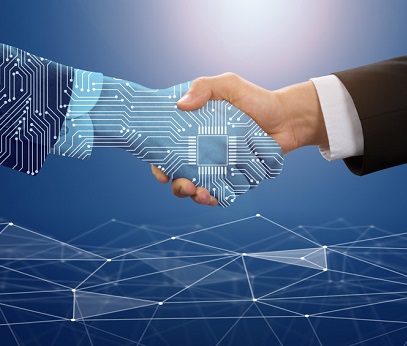 Customer service departments to benefit most from digital transformation boom

Customer service teams are set to undergo major digital transformation and growth over the next... 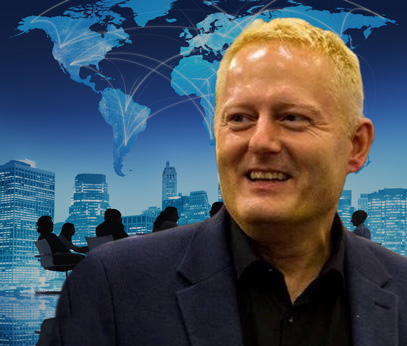 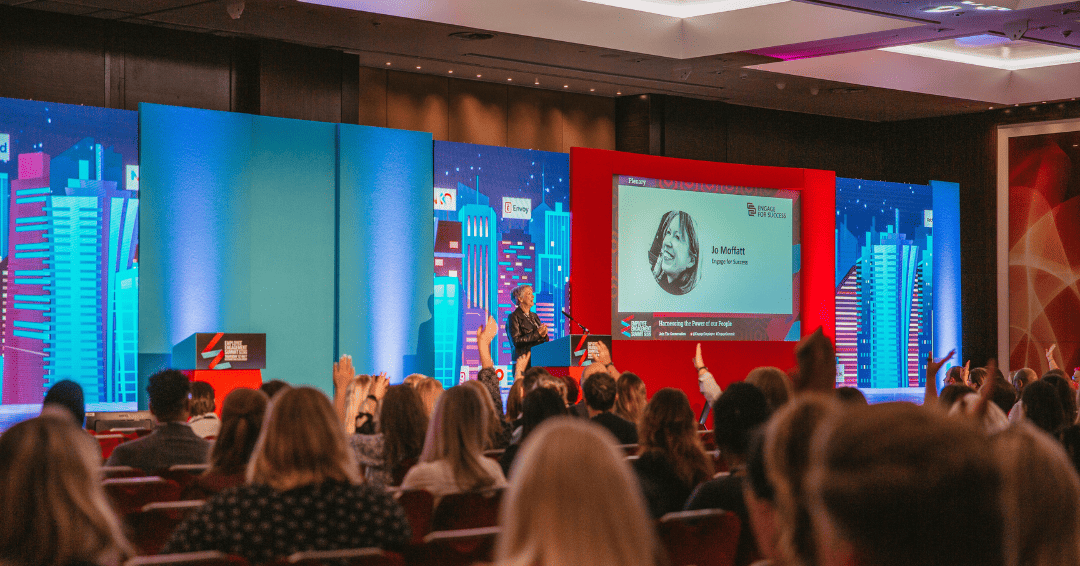 What will you learn at Europe’s largest customer experience conference?

We’re living in a transformational period when it comes to customer experience (CX). With the voice...

Keep up to date with the latest events, resources and articles.